THE TENTH TRUST
Act With Hope

“Act, Knowing We Are Not Alone, and Live with Hope.” 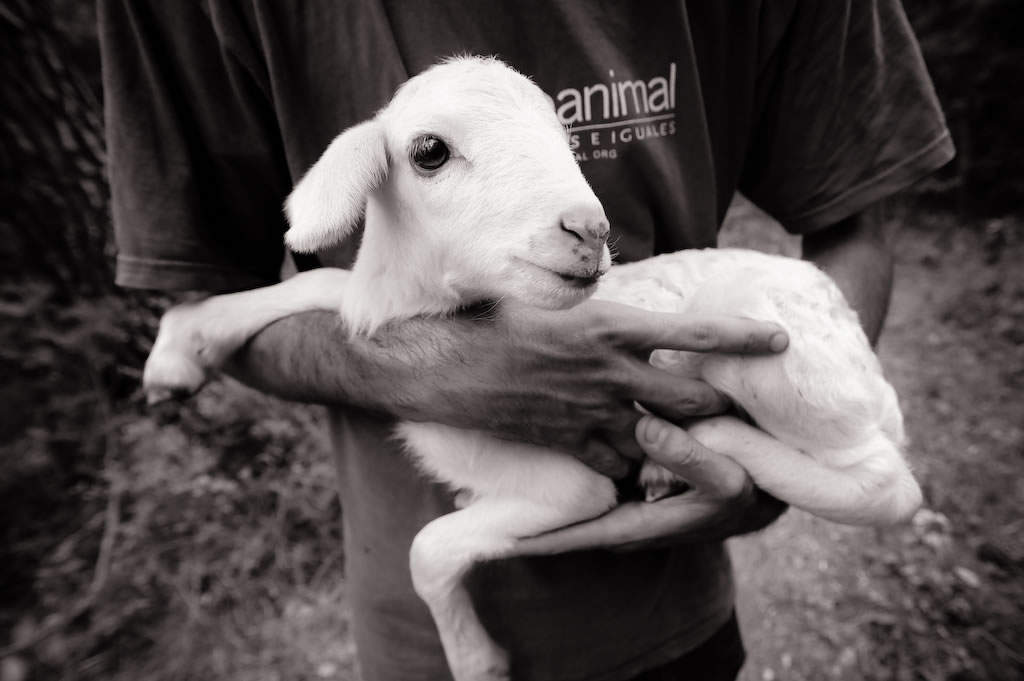 ACT WITH HOPE is a speaker roundtable that shares the power of example of four visionary individuals leading the way in creative action for animals through different mediums of work. Hosted and moderated by Martin Rowe of Lantern Publishing, this pre-recorded program reflects on “The Tenth Trust: Act, Knowing We Are Not Alone, and Live With Hope” and features Encompass Movement founder Aryenish Birdie, vegan advocate Joanne Kong, and photojournalist Jo-Anne McArthur of We Animals Media and the Unbound Project.

The ACT WITH HOPE roundtable closes The Ten Trusts portion of the 2021 festival, with a look at how the power of creativity in advocacy can seed compassion and serve as a catalyst for groundbreaking changes in society, personal and cultural transformation, and hope for animals (including humans) and the Earth. 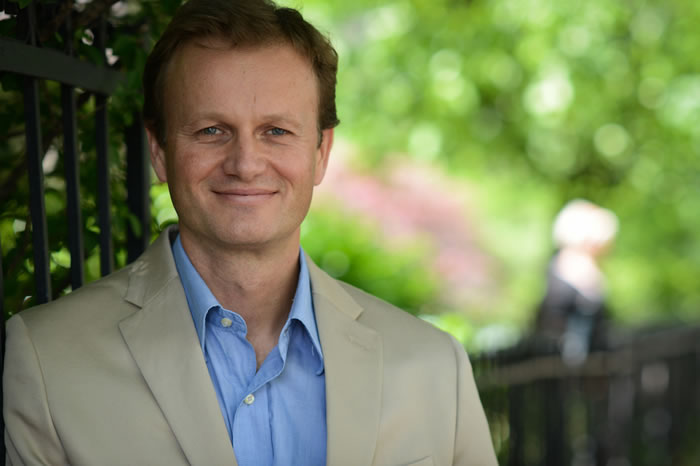 MARTIN ROWE is a distinguished writer, advocate, and co-founder of Lantern Publishing & Media, a publisher of books on vegetarianism, animal advocacy, environmentalism, religion, healing, and social justice. The author of The Polar Bear in the Zoo: A Speculation and The Elephants in the Room: An Excavation, he is also co-author of The Animals Are Leaving Us and other acclaimed works and writings. Martin is the Vice President of Culture and Animals Foundation and a senior fellow at Brighter Green. The founding editor of Satya: A Magazine of Vegetarianism, Environmentalism, Animal Advocacy, and Social Justice, he has also been instrumental in helping other authors in publishing groundbreaking books, such as Nobel Peace Laureate the late Wangari Maathai and Gene Baur, among many others. An inspiration to Compassion Arts Festival since its beginnings in 2015, he is the creator of an ongoing research initiative theVegan America Project, for exploring a vision for agriculture and the economy in the Anthropocene. 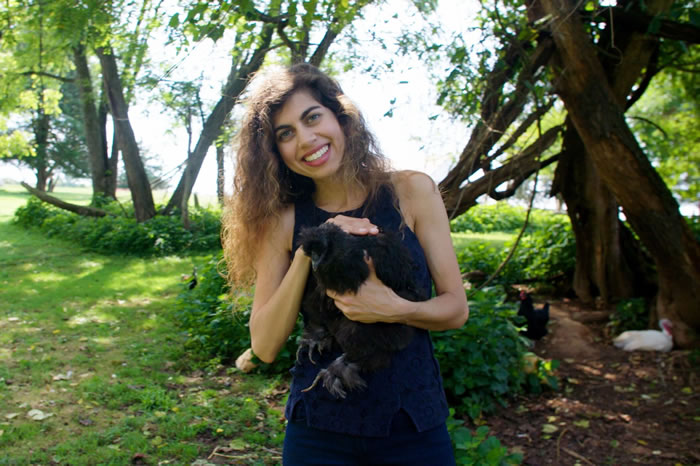 ARYENISH BIRDIE is the founder of Encompass Movement, a non-profit organization working to increase effectiveness in the animal protection movement by cultivating racial representation, equity, and interdependence, while empowering advocates of the global majority. A co-author of the newly released collection of writings Antiracism in Animal Advocacy: Igniting Cultural Transformation, Aryenish Birdie has worked in the animal protection movement for more than two decades, including seven years at the Physicians Committee for Responsible Medicine promoting alternatives to animal tests, and as part of a federal lobbyist team instrumental in reforming the Toxic Substances Control Act to ensure that animal protection language was integrated into the law. A dedicated advocate for the rights of both animal and human lives, she has worked in other social justice movements as well, and founded Encompass after witnessing and experiencing the urgent need for a more equitable animal protection movement. 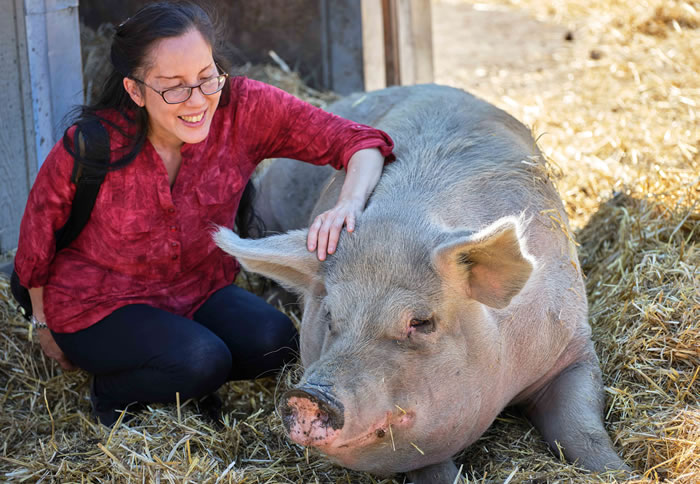 JOANNE KONG is an internationally recognized advocate for plant based nutrition and compassion for animals, and editor of the newly released essay collection Vegan Voices: Essays By Inspiring Changemakers. A critically acclaimed and award-winning classical pianist, Dr. Kong is also a professor at the University of Richmond and a speaker who incorporates music and the visual arts with her talks about veganism, animals, and the planet. She is featured in the recently released documentary Eating 2 Extinction and appears in the upcoming film Taking Note about vegan musicians. Dr. Kong is a TEDx speaker whose globally praised talk The Power of Plant Based Eating has received over a half million views on YouTube and is available on the websites of numerous organizations. The author of If You’ve Ever Loved an Animal, Go Vegan, her work is profiled in the book Legends of Change about vegan women changing the world, and she is also celebrated in the Unbound Project about women at the forefront of animal advocacy worldwide. 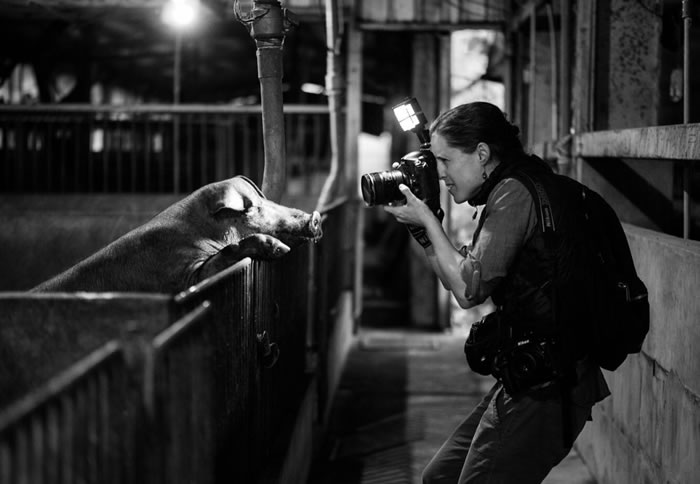 JO-ANNE McARTHUR is an award-winning photographer, author, photojournalist and sought after speaker on the subjects of photography, the human-animal relationship, social change, and empathy. The founder of We Animals Media and the Unbound Project, she is the author of several books published by Lantern Publishing & Media: We Animals, Captive, Hidden, and The Animals Are Leaving Us ( co-authored with Martin Rowe). Awarded the 2020 Nature Photographer of the Year (man and nature category) and 2019 Wildlife Photographer of the Year (photojournalism category) among numerous other honors, McArthur’s compelling photographs have been published by hundreds of organizations and publications worldwide. The subject of the critically acclaimed documentary Ghosts in Our Machine, she also serves on the Board of Directors of the Culture and Animals Foundation.